Ted and I visited Corfu in 2018 for the wedding of our friends Jochen and Debbie in the small resort of Arillas. With our friend Dave we stayed there for a week, as did many of the other guests at the wedding. Here are a few notes about the area.

The highlight of course was the wedding which took place on the beach.  It was an enjoyable informal affair – drinks beforehand then the ceremony on the beach officiated by the mayor and accompanied by a couple of musicians. After the photos it was on to the reception where we stayed until some ungodly hour of the morning. Ted muscled in as usual and here he is with Jochen and Debbie. 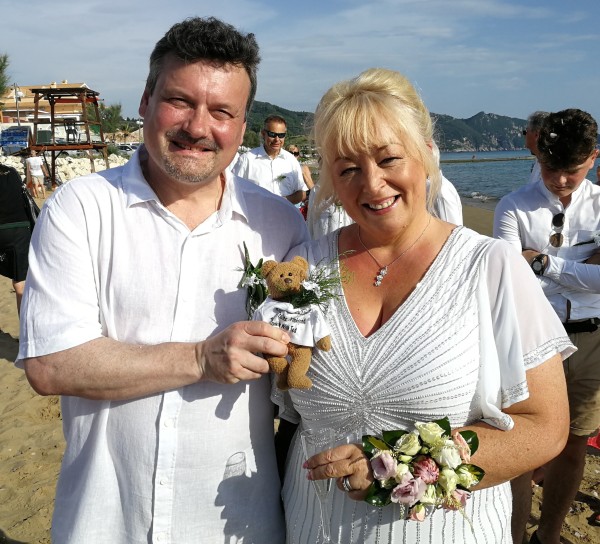 Arillas is in the northwest of the island about 40 km from Corfu town and the airport. It is a small resort laid out around a bay. The bay faces west and is known for spectacular sunsets.While it is not historic, it is pretty and has not been overdeveloped – with the accommodation, restaurants and bars owned and run by local families. It is small enough that you soon get recognised and known. Jochen and Debbie have visited the area regularly and intend to keep returning. 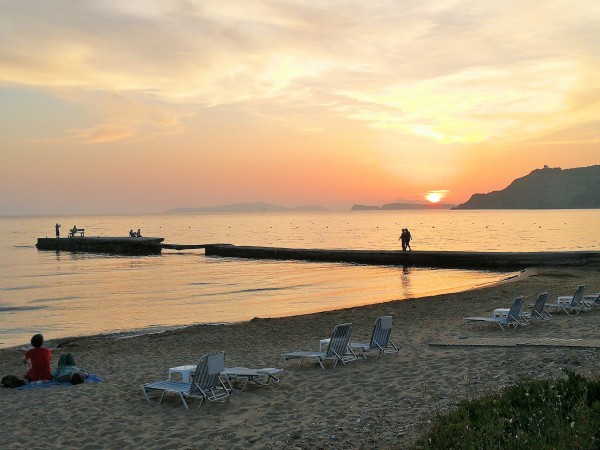 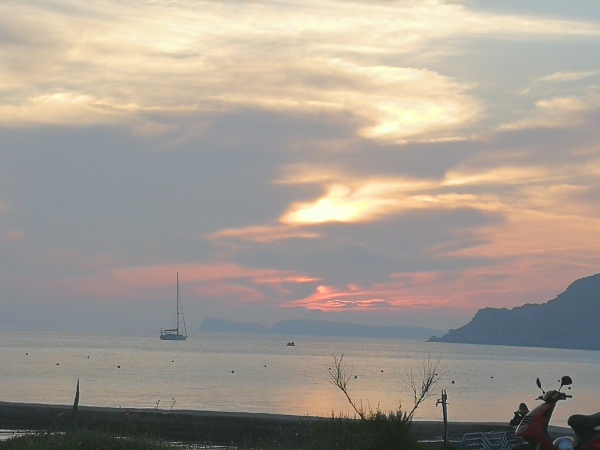 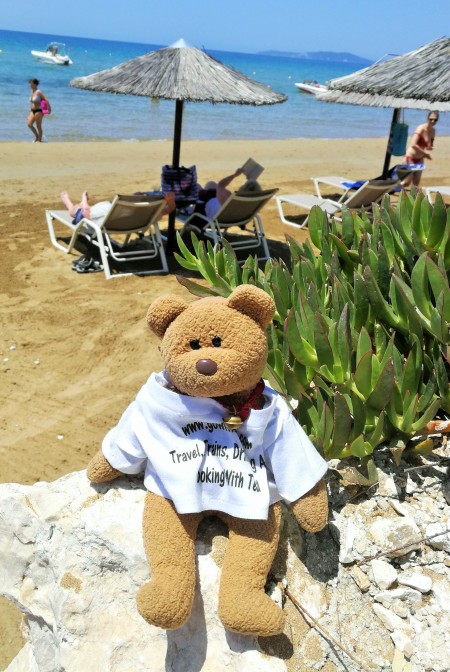 The beach is excellent, the sea wasn’t too cold, and the water was crystal clear and ideal for swimming. It was the first time Steve went swimming in the sea for many years. Ted, Steve and Dave  found a quiet spot at the north end of the beach which we commandeered for the duration. Just beyond our spot is a nudist beach – due to rocks on the shoreline it is only accessible via a paddle through the water. We got used to people stripping off next to us then setting off to the beach starkers except for their backpacks and parasols. We got to recognise a couple of the willies by the end of the 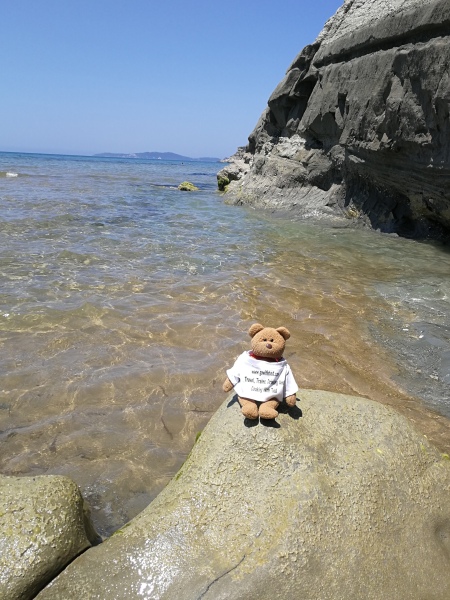 There are plenty of places to eat and drink and they didn’t disappoint. In addition to the inevitable Greek salads we had cheap but excellent giros, fish and kebabs.  Drinking wise we made our home in the Malibu Bar which was very friendly and reasonably priced. Though there were music and televisions TVs they didn’t dominate.

For a change, we didn’t run around manically exploring the area and 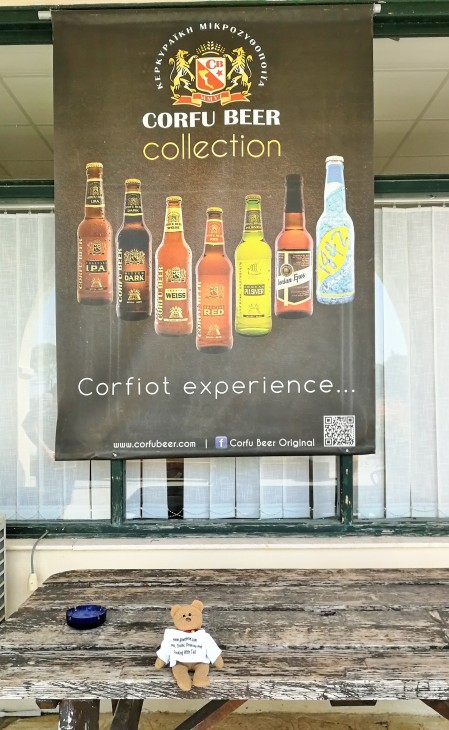 instead enjoyed a restful week by the beach. The furthest we reached was the small Corfu brewery on a hill above the village. They are the only brewer on the island making a range of craft beers, which are available in most of the local tavernas. Jochen had arranged a visit so a group of us traipsed off for a lesson and a tasting from the brewer. The bear managed not to disgrace himself – for once there is no picture of him with a beer in his hand. The brewery can provide brewery tours at weekends and each year in September they hold a beer festival in the field across the road with brewers from a different country invited to brew and sell their beers on the site. In 2019 the festival is being held on 26-30 September and features beers from the Netherlands.

Following the brewery visit we walked to the Akrotiri taverna for lunch. It is located in a tremendous position high above a headland overlooking the sea with views to Arillas bay on one side and the  resort of Agios Stafanos on the other. 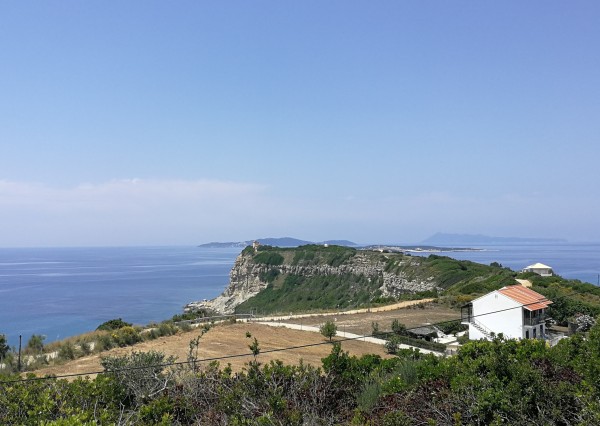 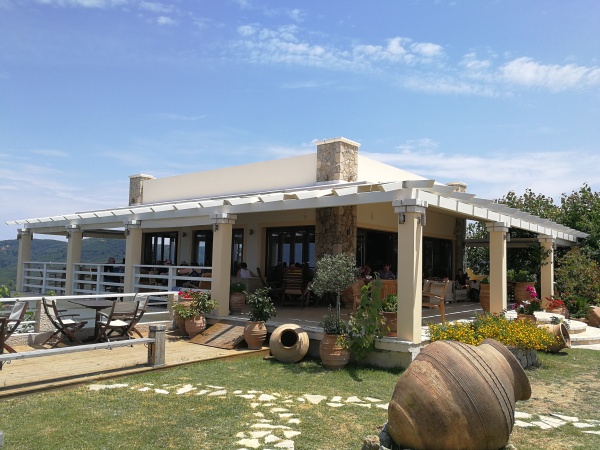 There is a range of hotel and self-catering accommodation in Arillas. We stayed at the Athina Apartments five minutes walk from the centre and beach. The apartment was clean and  good value –  while it was a little basic it included all the necessities plus wifi and they are being updated. There was a small supermarket round the corner for the morning coffee, yoghurt and honey. Unchanged from previous Greek island visits was the need to put used looroll in the bin beside the toilet. We used booking.com which seems to be used by all the hotels, studios and apartments. 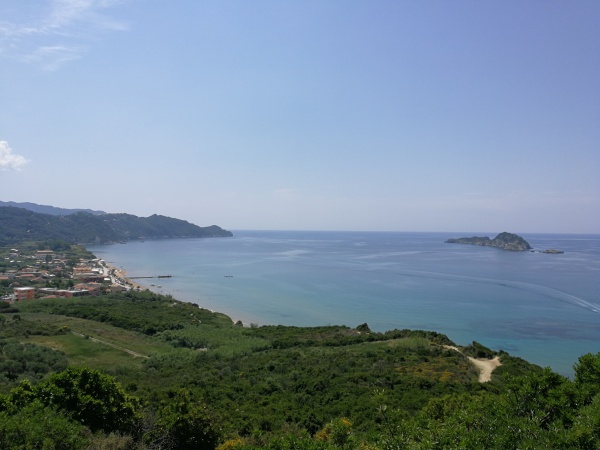 Opportunities for travelling around the island without a car are limited. This didn’t bother us on this occasion but would have done had we wanted to explore. Public transport is limited to a couple of bus journeys into Corfu Town each day Mon-Fri  – a day visit involves a very early start and an early afternoon return. In summer, there are four journeys daily Mon-Sat to the neighbouring resorts of Agios Georgios, Agios Stefanos and Sidari. In addition there are taxis, airport transfers can be arranged locally and there are agents in the village selling excursion around the island, night visits to Corfu town and day trips to Albania. Many people use hire cars and one downside of Arillas is the traffic in the main street and on the seafront. 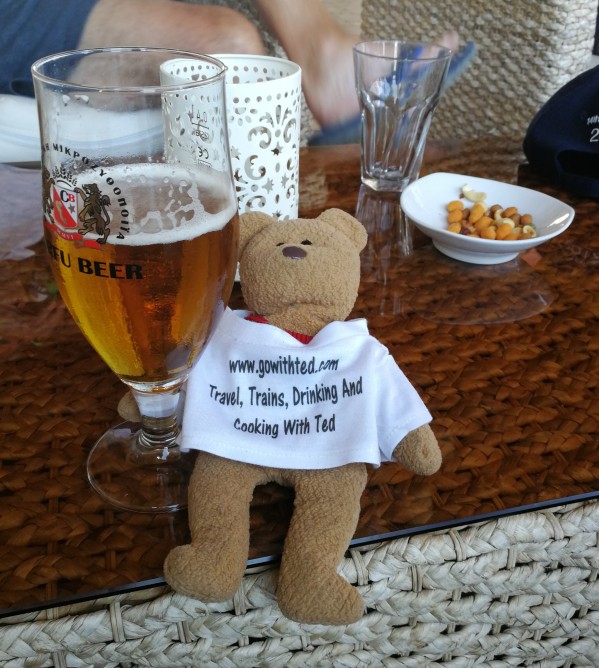 The bear didn’t stay without a beer for very long

For further information see the website run by local Dimitris Kourkoulos  www.arillas.com . The Corfu Brewery also has its own site www.corfubeer.com 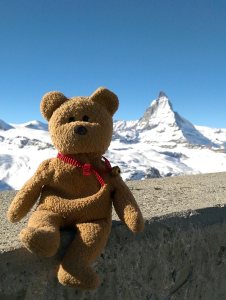 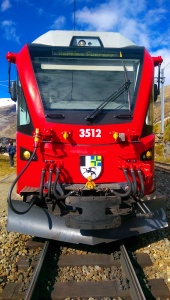 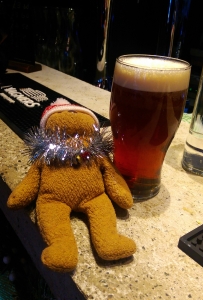 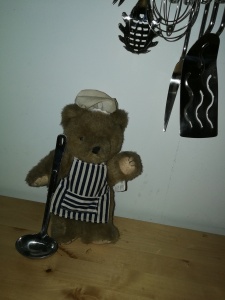