♦ Ted’s journeys around the UK with Steve – travels in Scotland, England, Wales and the Isle of Man.

♦ Steve’s walks, in Northeast England and Scotland, always with Ted in the rucky.

Journeys around the UK

A few times each year Ted and Steve take a few days to explore somewhere new, or places we haven’t been to for many years. The trips tend to revolve around scenery and beer and always involve using public transport. As well as the account of the trip we’ve included some useful practical information and, where relevant, a bit of train buffery. To download each trip click on the links below, at the foot of the page or on the sidebar.

The journeys currently included are:

The East Coast and Deeside Two visits to the eastern side of Scotland, from Aberdeen and Deeside to Fife and Falkirk. Updated in 2021. 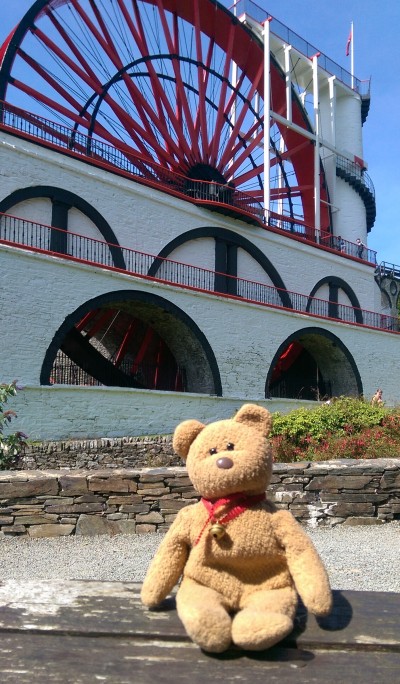 Knoydart (pdf 784kb) A  2012 journey to Mallaig via the West Highland Railway and across to the remote Knoydart peninsula.

The Western Isles  (pdf 2.5Mb) Steve and Ted’s trip in 2014, by plane to Barra then by bus and ferry through the Uists and Harris to Stornoway and the Ness of Lewis, plus a second visit to the same area in 2017 leading a tour group.

Scottish Notes: These notes describe travels in Scotland in recent years which do not merit the full scale Journeys treatment. Most are short visits, day or two-day trips. The excuse for most of them were to travel to somewhere we hadn’t been before, have a quick look at the scenery and have a beer or two along the way. The notes currently cover:

Perth and around, written following several visits to family and friends ;

Campbeltown a short break to Kintyre in 2018;

Islay a 2019 journey to the island, which then continued to Oban and Easdale  ;

Around North Wales A journey in 2016, from Conwy to Llangollen taking in Snowdon, the Lleyn peninsula, Dolgellau, beer and narrow gauge steam railways, updated in 2019 to include subsequent visits to Anglesey.

Around South Wales  A journey in 2019 to Cardiff, followed by a few days exploring Pembrokeshire by

The Bus Trip (pdf 918kb) – a week long journey in 2014, by local bus through the south of England from Dorset to East Anglia, via Shaftesbury, Swindon, Buckingham and Sudbury.

The Kent trip (pdf 880kb) in 2015, by train and bus to Sheppey, Thanet, Canterbury, Dungeness plus Uckfield and Rye in Sussex.

Liverpool  photographs of a 2018 visit to the city.

Furness. A trip to Broughton in Furness in 2016 out via West Cumbria and back via Kirkby Lonsdale

Bradford, a visit in 2017, including trips to Skipton and Saltaire.

Photos above (from the top):

Ted allows Steve to have a break on Snowdon, Gwynedd, Wales (we got there by the mountain railway).

Ted and Steve at Dungeness, Kent, England. After a paddle in the sea next to the nuclear power station Ted is growing by the minute, and Steve’s brain is escaping from his left ear.

At Fingal’s Cave, Isle of Staffa, Argyll and Bute, Scotland.

The Laxey Wheel, Isle of Man.

Sheerness, Kent, England – the photo says it all.

My walks with Ted are mainly in Northeast England, accessible from our base in Durham, plus a few while visiting Scotland. Some are coastal, others moorland or former railway lines. Most are relatively easy, and all involve a pub or two along the way. Brief descriptions of each walk are here: